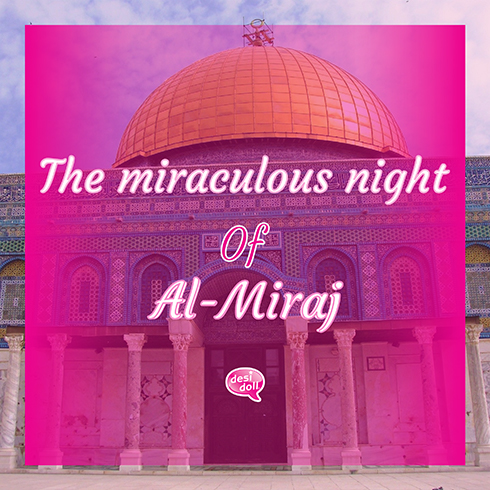 Isra and Mi’raj falls on 24th April 2017, 27th day of Rajab, the seventh month in the Islamic calendar
Many Muslims observe Isra and Mi’raj (Al Isra’ wal Miraj, Lailat al Mi’raj, or Laylat al Miraj). The event commemorates the Prophet Muhammad’s journey from Mecca to Jerusalem and his ascent into heaven.

One night while the prophet Muhammad (peace be upon him) was sleeping in Mecca, Angel Jibreel woke him up. He had with him a beautiful creature that was pure white, it was bigger than a donkey but smaller than a horse and had big beautiful wings on its thighs, it’s name was Al-Buraq.

Angel Jibreel told the prophet Muhammad (pbuh) that he is to come with them.

This night is known as Isra Wal Miraj or The Night of Miraj – on this night prophet Muhammad made one of the most miraculous and memorable journey ever made by anyone!

The Quran mentions this night in Surah Isra,

Who made His servant to go on a night from the Sacred Mosque to the remote mosque of which We have blessed the precincts, so that We may show to him some of Our signs; surely He is the Hearing, the Seeing. (Al-Israa’ 17:1)

After this Muhammad  (pbuh) was taken to the heavens, he travelled to the heavens on stairs called al-mirqat, in which one step is made of silver, gold and so on. These stairs are hidden away from us.

As Muhammad was travelling up through each heaven, he met many of the prophets including Adam, Yahya, Isa, Yusuf, Idris, Harun, Musa and Ibrahim (may Allah be pleased with all of them). The prophet Muhammad (pbuh) then met with Allah SWT who commanded that all muslims should pray Salah. Muhammad (pbuh) accepted Allah’s command, and as he was leaving he met Musa who asked him what Allah has ordered him to do. Muhammad (pbuh) replied by telling him that Allah has ordered for himself and all the Muslims to pray fifty times a day. Musa urged him to go back to Allah and ask that the number of prayers be reduced, as fifty prayers a day would be too difficult for the Muslims to perform. 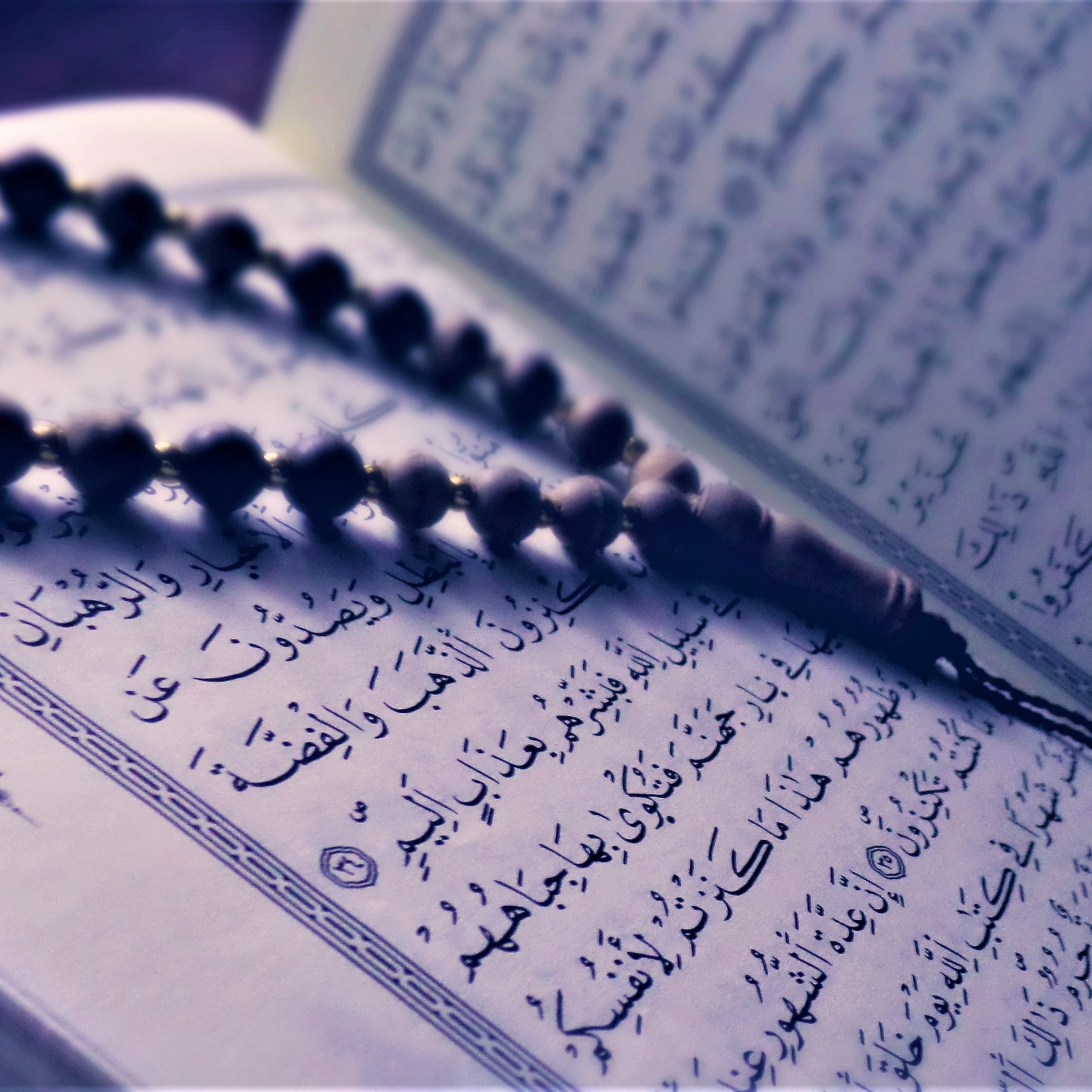 Muhammad (pbuh) went back to Allah and requested that the number of prayers be reduced, Allah agreed and eventually after many requests, the prayers were reduced to just five prayers a day. Allah said that each prayer would count as ten prayers, that means after praying five times a day we are rewarded as though we have prayed fifty prayers, Subhan’Allah!

The prophet Muhammad (pbuh) saw lots of amazing things on this night including many of the wonders of paradise, that Allah has prepared for those who work hard to please Him.

What a beautiful and truly special night this was for Muhammad (pbuh) and indeed all of us too. What a beautiful gift we were sent by Allah, the gift of Salah. Not only does Salah clean away our bad deeds but it also makes us closer to Allah, we will never forget Allah if we pray five times a day and we will always remember to thank Him for all of the things that he has given us.

Let’s all pray for our beloved prophet Muhammad (pbuh), may Allah SWT bless him generously for bringing the message of Islam to us and teaching us how to perform Salah, we truly are very blessed. Ameen.